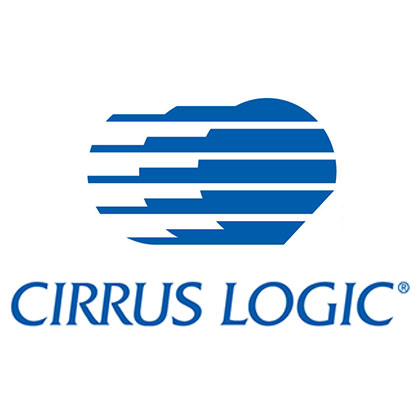 In 2011 Cirrus Logic was getting ready to move from its former headquarters at Loop 360 and MoPac to a new home in downtown Austin, and as part of that move Cirrus’ leadership also started thinking about better ways to get employees to work. Not only would commute times change, a downtown location had implications for parking availability and for filling the streets with more cars. The company began working with Movability in order to understand what solutions, besides driving alone, it could provide to employees.

“We didn’t have enough parking spaces for every person at our new location,” says Bill Schnell, public relations manager at Cirrus Logic. “We started talking with Movability, who helped us implement employee surveys and engage interest in various forms of alternative transportation to find out how we could increase the number of people who would otherwise drive alone to work each day.”

Cirrus started by reimbursing employees who commuted on the Red Line train, and then began reimbursing employees for all Capital Metro transit. In the summer heat, making the nearly 1-mile connection between the train station and Cirrus’ office was challenging, so the company began what it calls its “blue line,” a shuttle that runs between the downtown rail station and the office.

Based on Movability’s survey, Cirrus knew that many of its employees live in South Austin, which meant the train wasn’t an option. So the company then started its “orange line,” a private shuttle for Cirrus employees that runs between a South Austin parking lot – the company rents parking spaces from a church – and Cirrus’ office twice in the morning and twice in the afternoon. The shuttle includes free WiFi, water, and pastries. Once the MoPac toll lanes opened up, Cirrus started running a similar shuttle from north Austin, dubbing it the “green line.”

“We are now entering our 5th year of facilitating the Cirrus Logic shuttle program,” says Paul Arcediano, CEO of R&R Limousine and Bus, the company with which Cirrus contracts for its orange and green line shuttles, and a Movability member. “R&R drivers and staff work closely with the Cirrus team to provide a comfortable and relaxing commute for their employees. We have a deep understanding of the service standard required to meet the needs of one of Austin’s top employers.”

In addition to the shuttles and transit reimbursement, Cirrus provides bike facilities and has a number of employees who have moved downtown for a significantly shorter commute. Approximately 20 percent of its employees use mobility options for their commute.

“We think there’s great benefits to the community in taking cars off the road, including environmental benefits,” Schnell says. “But we also pride ourselves being a great place to work. We took the initiative ourselves to become a transportation provider and provide vanpools, and that helps us in recruiting.”

Are you an employer that is interested in benefiting your business, the community, and your employees by creating policies to support alternative commutes? Contact Kate Harrington to learn more about Movability membership options.