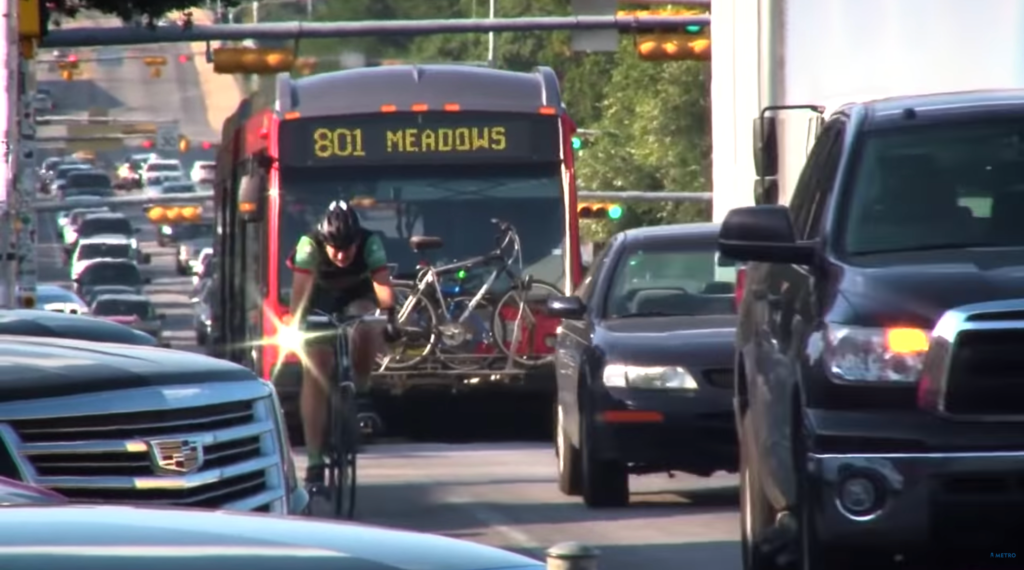 There is a lot going on in Austin right now when it comes to transit – from construction of a new downtown rail station and a new transit-only lane on the busy Guadalupe corridor to lots of input coming in from the community about Project Connect.

Capital Metro has been holding Community Engagement events for the proposed Orange Line and Blue Line. If you haven’t yet gotten involved, don’t worry! There are plenty of workshops coming up.

Here are a few examples of the feedback Capital Metro has heard so far about the Blue Line:

“As a frequent public transit commuter in another major city, the “last mile” bus was a critical factor in my ability to use the system. As this line focuses on its site selection and route planning, connections (bus/walkability) between the line and large employers can make/break my commute decision.”

“I work downtown and wish that I could take public transit. My parking pass costs my company $220/month. Unfortunately, the nearest bus stop to my house is over half a mile away. As a professional, I cannot show up to work sweaty from walking to the bus in the summer. If I drove to the bus stop and parked, I would be taking parking spots from neighbors. I begrudgingly drive to work every day, but would happily take a light rail from ACC Highland to downtown. The Blue Line could be improved by making the ACC Highland stop a park and ride and making it a transit hub.”

And about the Orange Line:

“It is important to provide public transit to major employers but the city need to be aware that growth along existing corridors can only get so dense. Transit needs to be accessible across town.”

“Bus is bad! As the new ACC Campus opened 801 wasn’t reliable enough to get there so I stopped riding and started biking.”

Read more of the comments and questions at the Community Engagement Dashboard. And check out the upcoming Blue Line Workshops in the calendar section of this email!

Beyond Project Connect, Capital Metro is making other changes around Austin, too. Together with the Austin Transportation Department, Capital Metro has been working this summer to convert one lane of southbound traffic on Guadalupe into a northbound bus lane that lets all vehicles get through the intersection of MLK and Guadalupe/Lavaca faster. There will also be a new bike lane on 18th between Lavaca and Guadalupe that turns into a shared-use path and improved sidewalk on Guadalupe.

Changes like the contraflow lanes and the new routes that came about during the Cap Remap process have helped increase ridership on transit over the last year.

Are you hoping to see different transit routes or services? Do you have questions about the new, proposed routes? Learn more at Project Connect about how you can have a say and get involved!