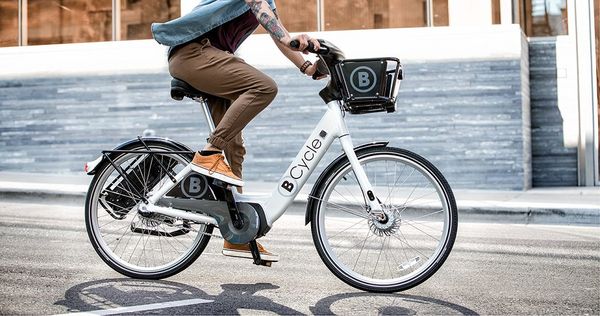 Austin City Council has added co-managing the Austin B-Cycle system to the projects the City does with Capital Metro, bringing the B-Cycle program a step closer to moving under Capital Metro's umbrella.

Under the proposed partnership, Capital Metro would completely incorporate B-Cycle - to be renamed MetroBike - into its system. The nonprofit that maintains B-Cycle's fleet, Bike Share of Austin, will continue to oversee daily operations.

“It’s more than rebranding of the existing program, it really goes to creating a highly visible program that makes a big change for how people travel around our community,” Chad Ballentine, Capital Metro’s Vice President of demand response and innovative mobility, told the Capital Metro board of directors May 22.

With the bikes incorporated into its transit system, Capital Metro hopes to bring more mobility options to areas that don't currently have easy access to transit.

The Austin Monitor reports that Capital Metro is already working on a tool that will allow customers to plan their transit trips around the bike-share system in the Capital Metro mobile app.