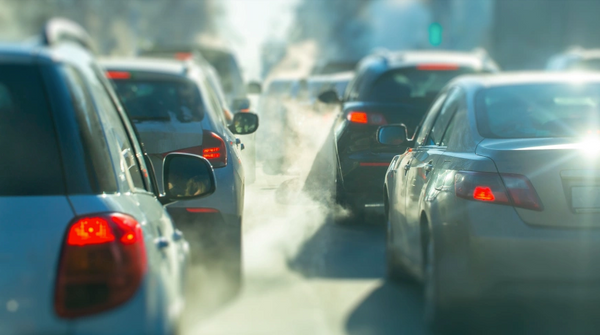 The WHO cut in half its recommended limit for exposure to PM2.5 - particles commonly produced by cars, trucks, and airplanes - and cut the limits for air pollutants like nitrogen dioxide that are produced when fossil fuels are burned by vehicles.

The good news is that we can all make a dent in dangerous air pollutants simply by driving less. From working remotely to taking transit, carpooling, using vanpools and shuttles, or riding a bike, small actions can make a big impact that benefits all of us.