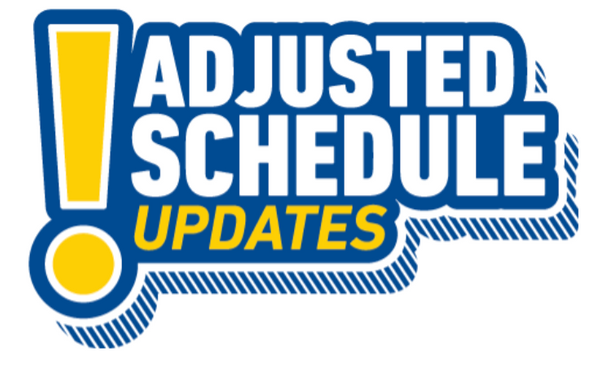 Capital Metro returned many of its bus routes to their regular service level in August, as University of Texas and other college students began to return to campuses.

Those schedule changes and updates include:

While they are working hard to ensure service for those who need transit the most, Capital Metro is also urging people to limit non-essential travel as much as possible. Learn more about service and route updates and what Capital Metro is doing to ensure rider safety here.