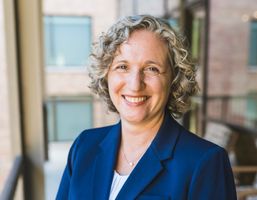 Before her role at AARO, Sandy was the Legislative Director for Texas State Senator Kirk Watson. Initially focused solely on transportation policy for the senator, Sandy has also served as point on the senator’s 10 Goals in 10 Years since the initiative began in 2011. This led to the 2012 election to increase the Central Health tax rate to support a redesign of the community healthcare safety net system, the creation of the UT Dell Medical School and engage Seton’s commitment to build a new teaching hospital, the Dell Seton Medical Center at The University of Texas, Austin. The 10 in 10 effort is ongoing.