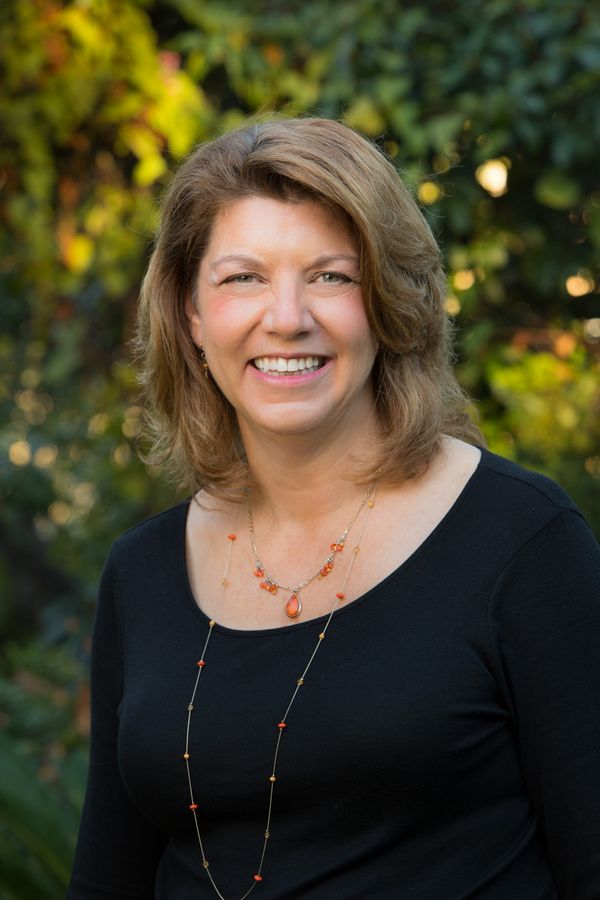 Prior to moving to Austin, Lisa Kay was the Director of the public transit system in Cheyenne, Wyoming. During her tenure, the system grew from a dial-a-ride paratransit system to a fixed-route public system.

In her spare time, Lisa Kay is producing a documentary about the Austin music scene and the Saxon Pub titled Nothing Stays the Same. The film was released in the spring of 2019.